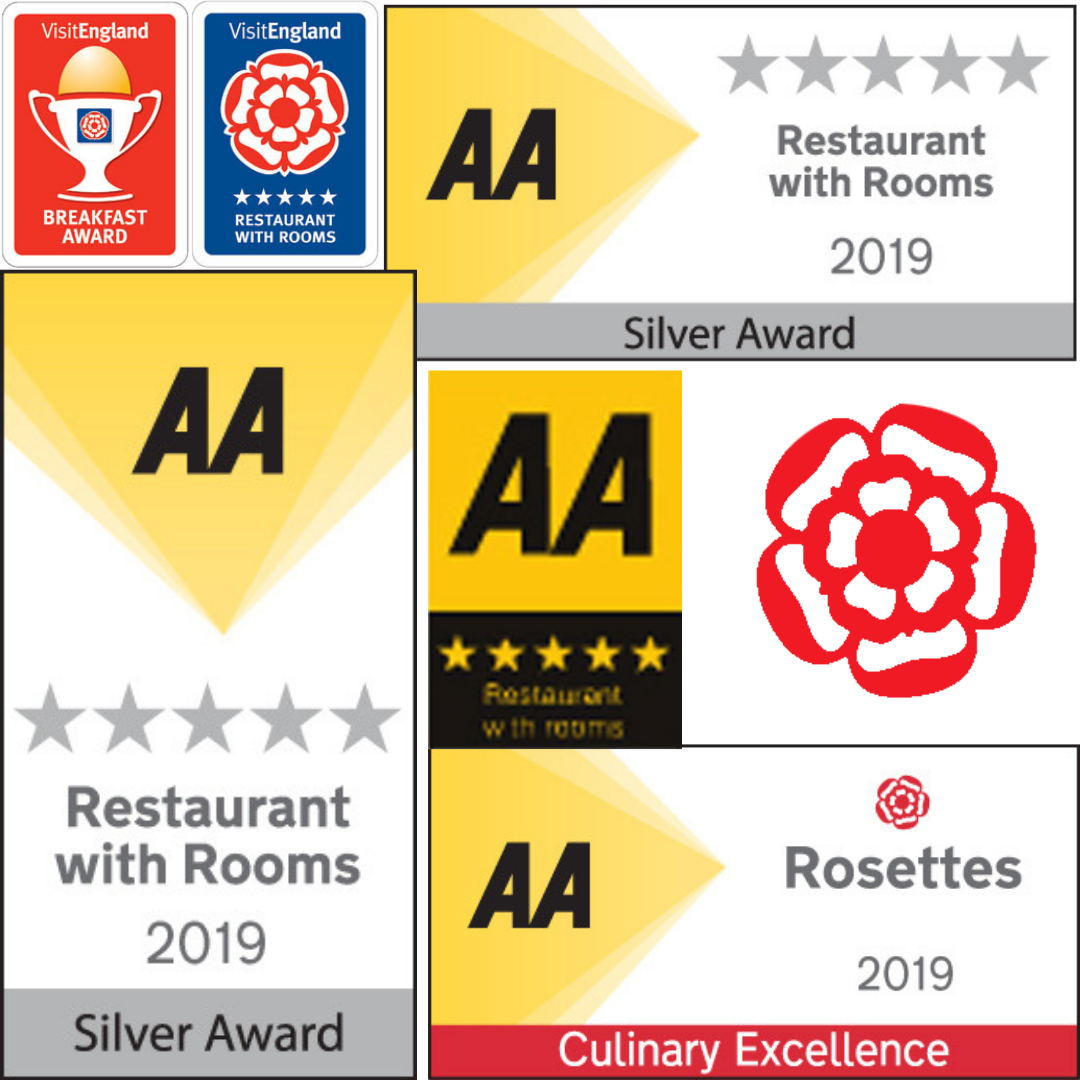 Here at Plato's Bar, Restaurant & Rooms, we are exceptionally proud of our awards and achievements. In March 2019, Sam Carter and his Team were awarded a One AA Rosette for Culinary Excellence for the quality and refined output of the food which is served at dinner in our restaurant.  In addition to this, the Five Star Rating with a Restaurant with Rooms designator as part of the AA Guest Accommodation Scheme was also upheld.

Pleasingly, the coveted AA Silver Award has also been achieved by the hotel along with the Breakfast Award as recognition of the breakfast quality which we serve.

The Team here at Plato's work tirelessly, to maintain and uphold these prestigious awards, which were are so proud to have obtained.

You can now book your table online using our Open Table app, so there’s no need to make a telephone call or send us a message. You can simply fill in your details and your booking will be automatically added to our booking system in the restaurant and you will receive an email confirming the time and number of guests. It really couldn’t be simpler.

All our food is prepared on-site in our open-plan kitchen. All our meat is responsibly sourced from outdoor bread livestock. All the fish we serve is sustainably sourced. Whilst we can cater for vegetarian, vegan and gluten-free diets, please be aware that some of our foods contain allergens. Please speak to a member of staff for more information or to discuss your personal dietary requirements. 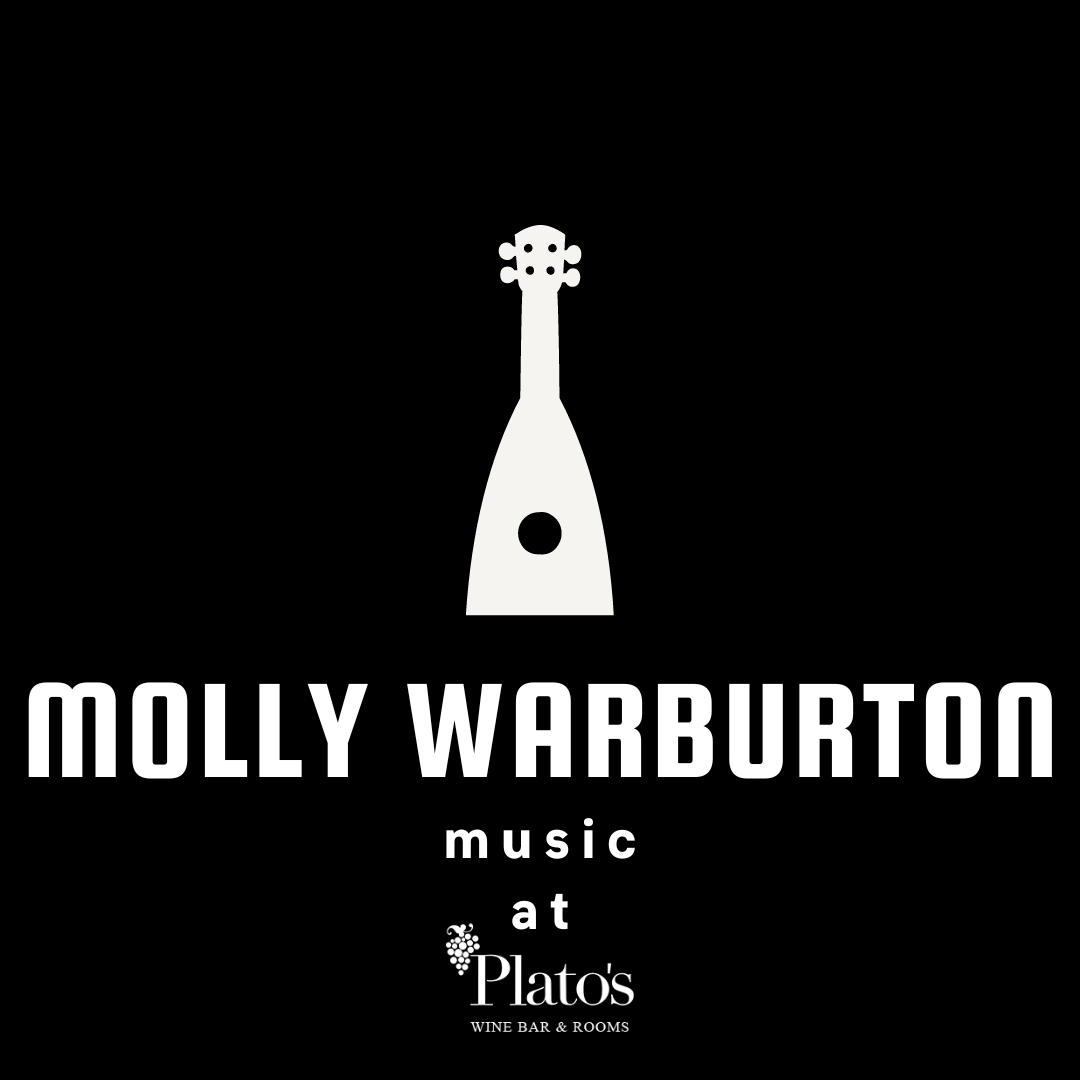 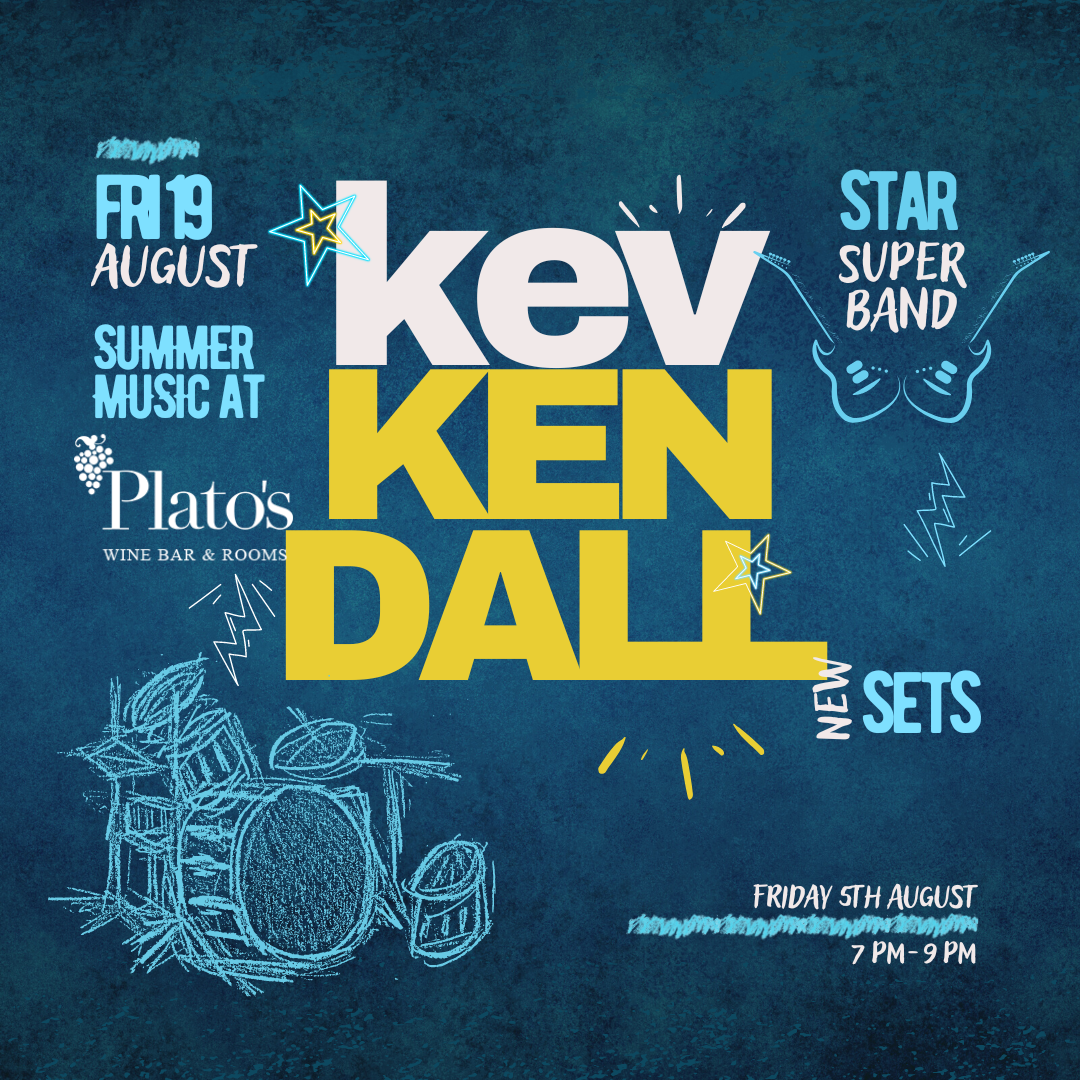 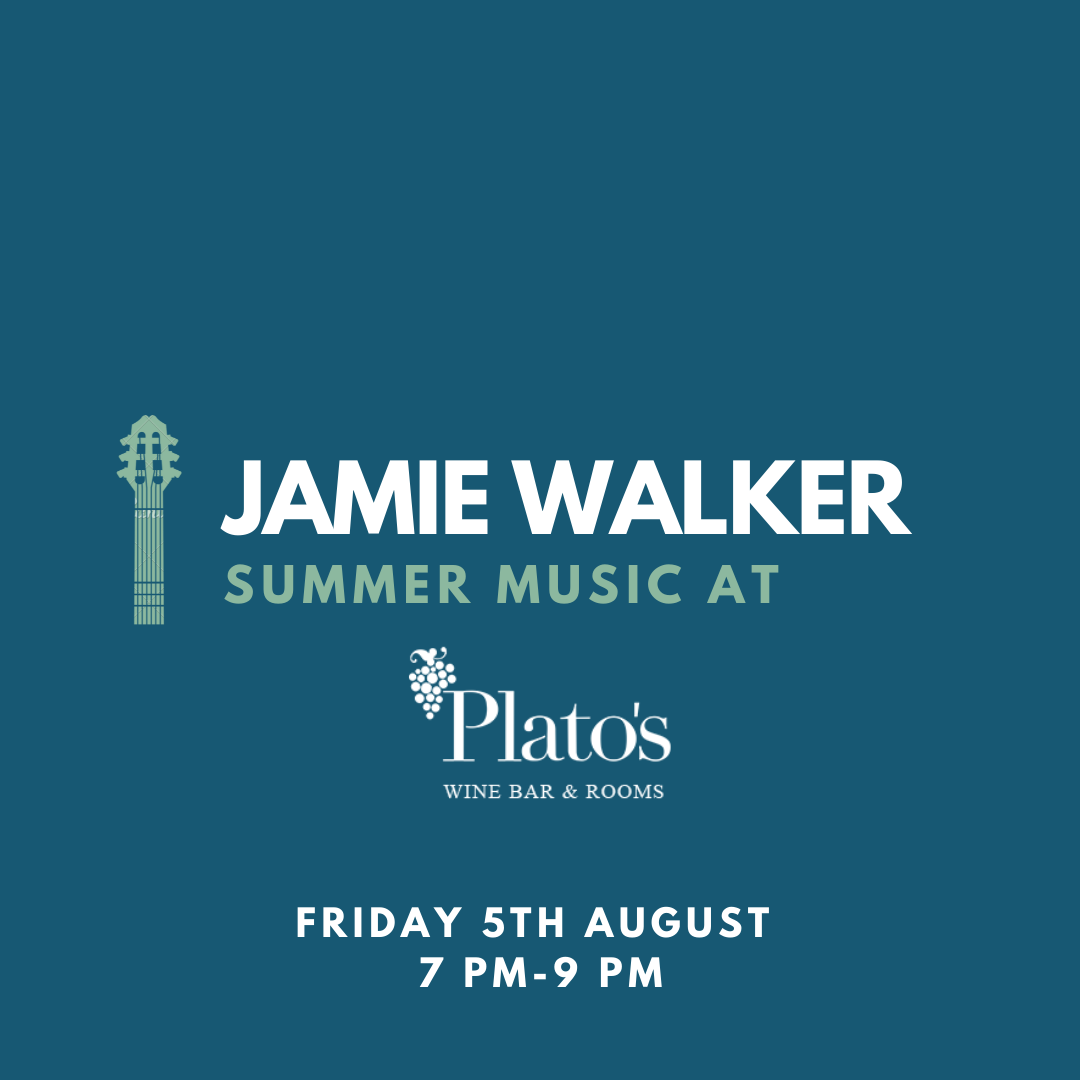 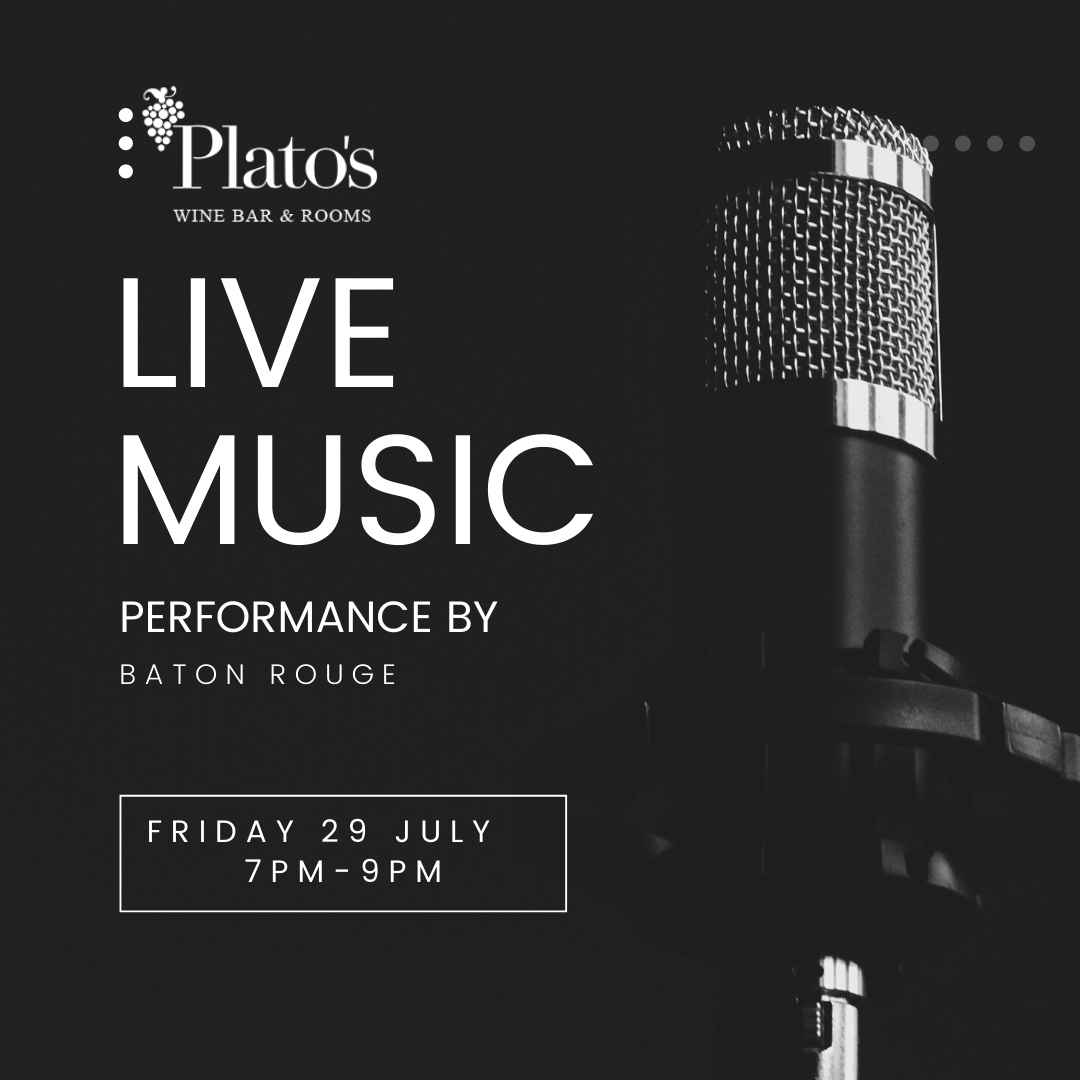